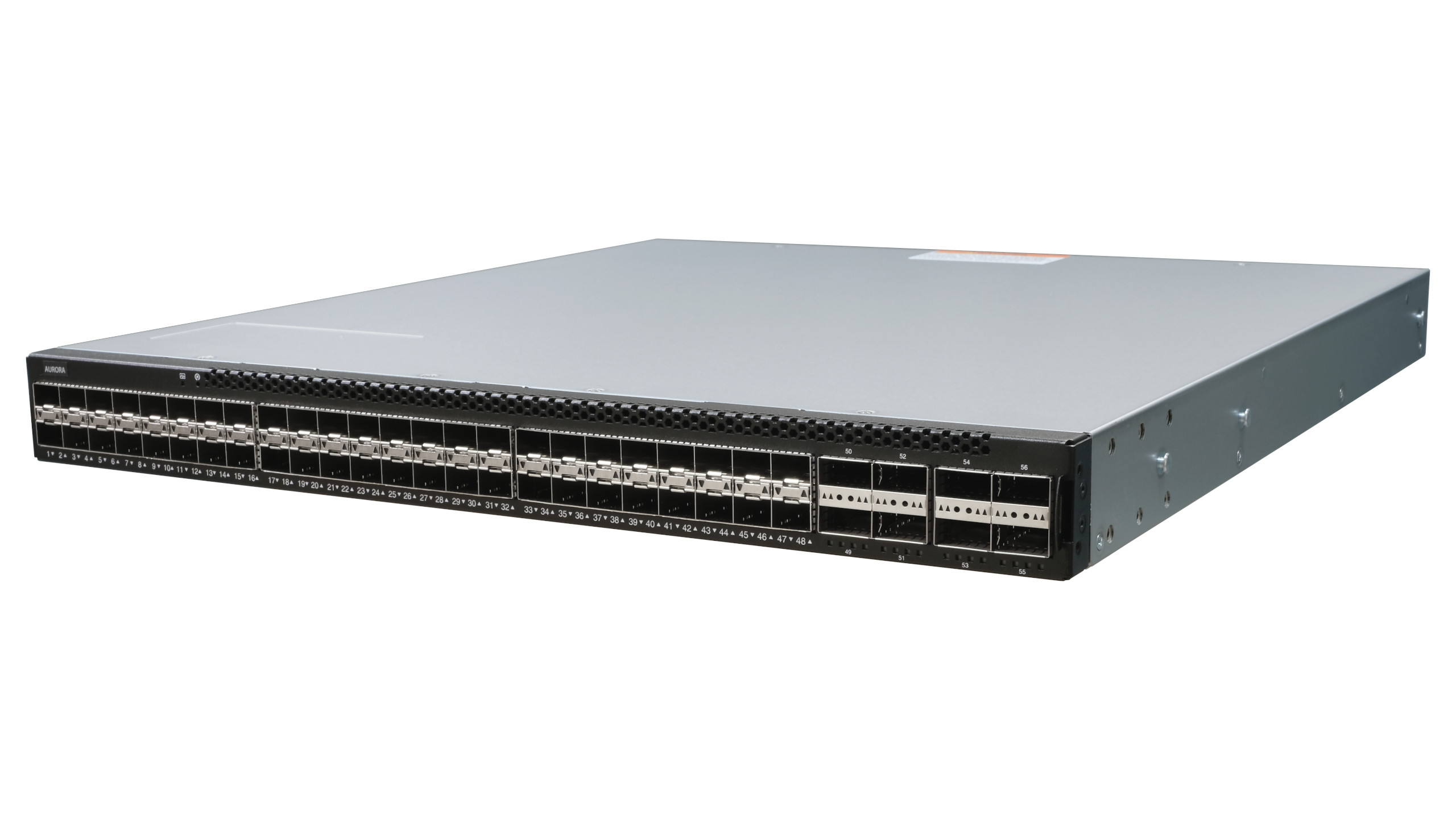 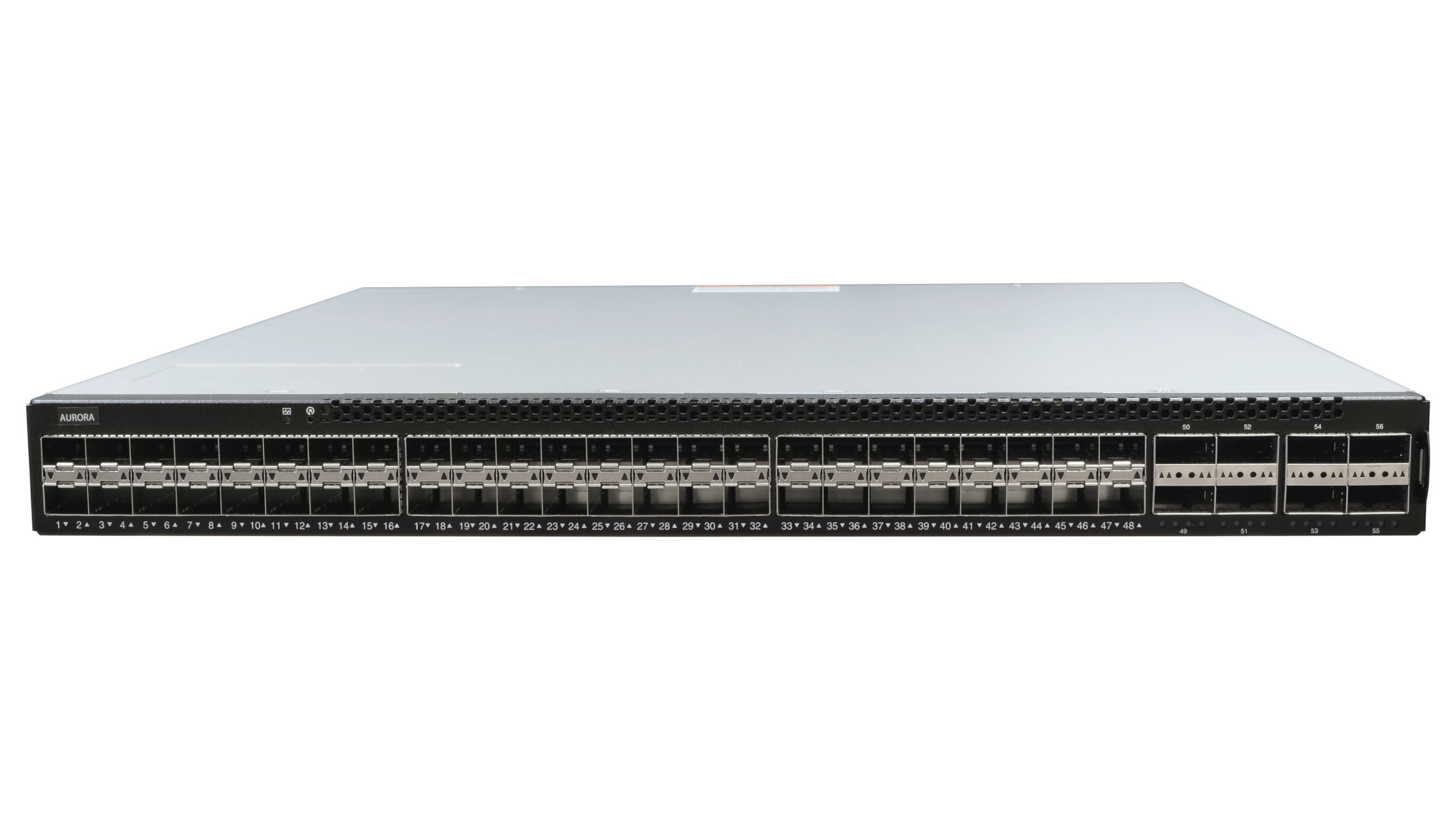 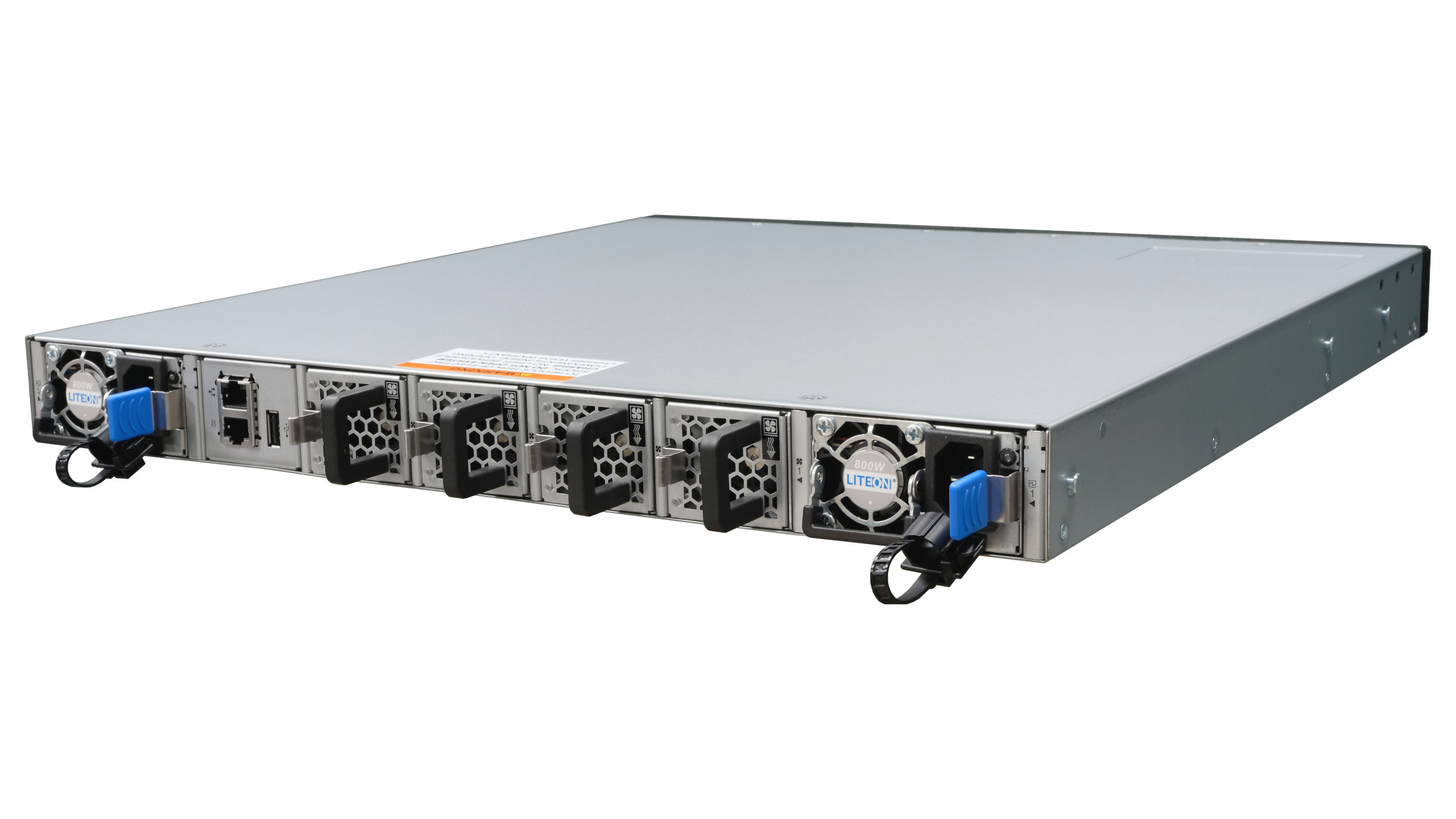 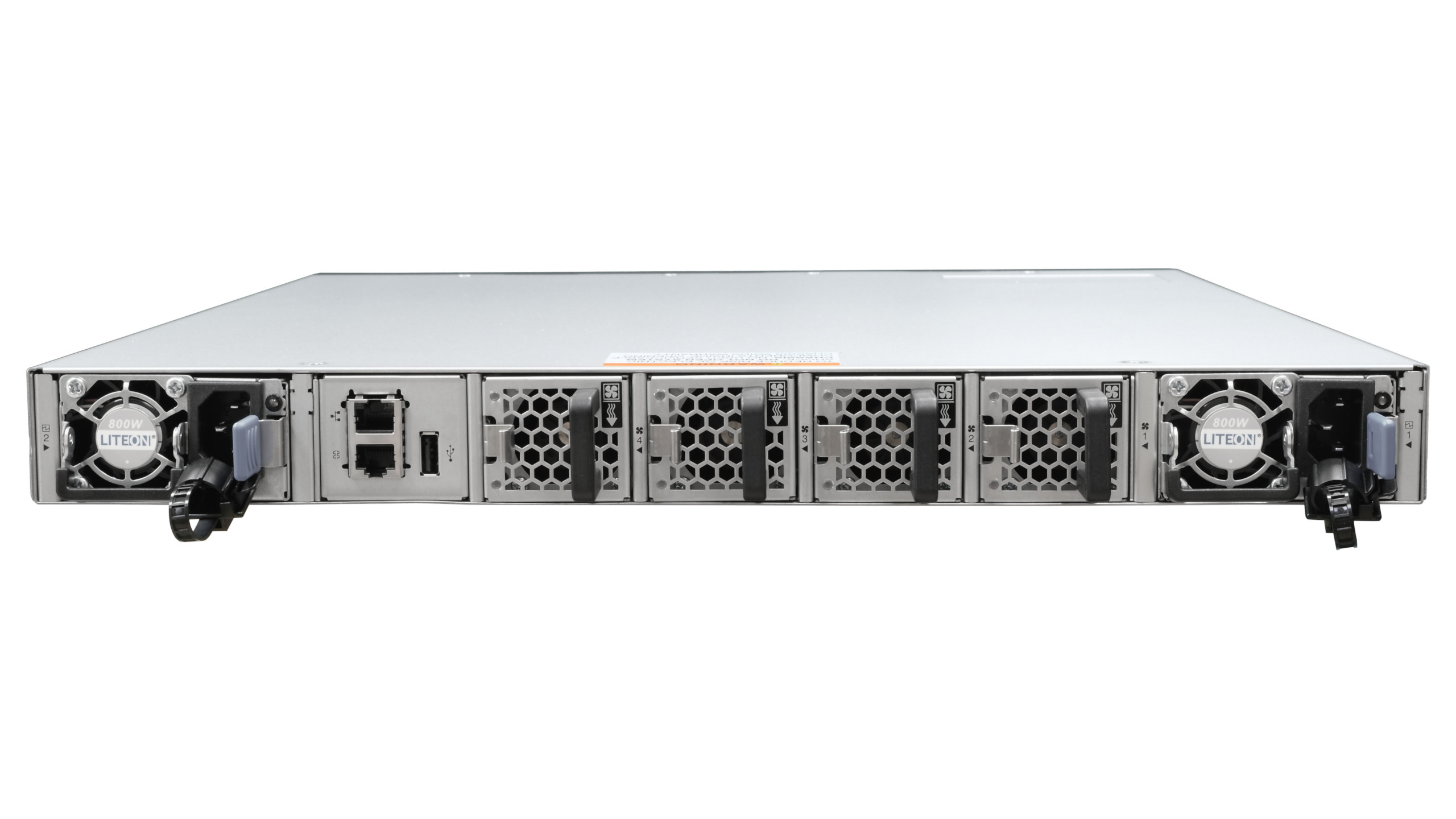 The Aurora 610 is based on Intel Tofino switching silicon and well-suited for Top-of-Rack/Spine Datacenter, Enterprise, and Cloud Service Provider network deployments. It has 48 x 25GbE SFP28 and 8 x 100GbE QSFP28 interfaces, which can be configured up to 80 x 25G with break-out cables for high-density scenarios, and delivers full 2.0Tbps throughput.

The switch has a BMC (Baseboard Management Controller) onboard to provide server-like monitoring and power control function through a shared Ethernet interface.